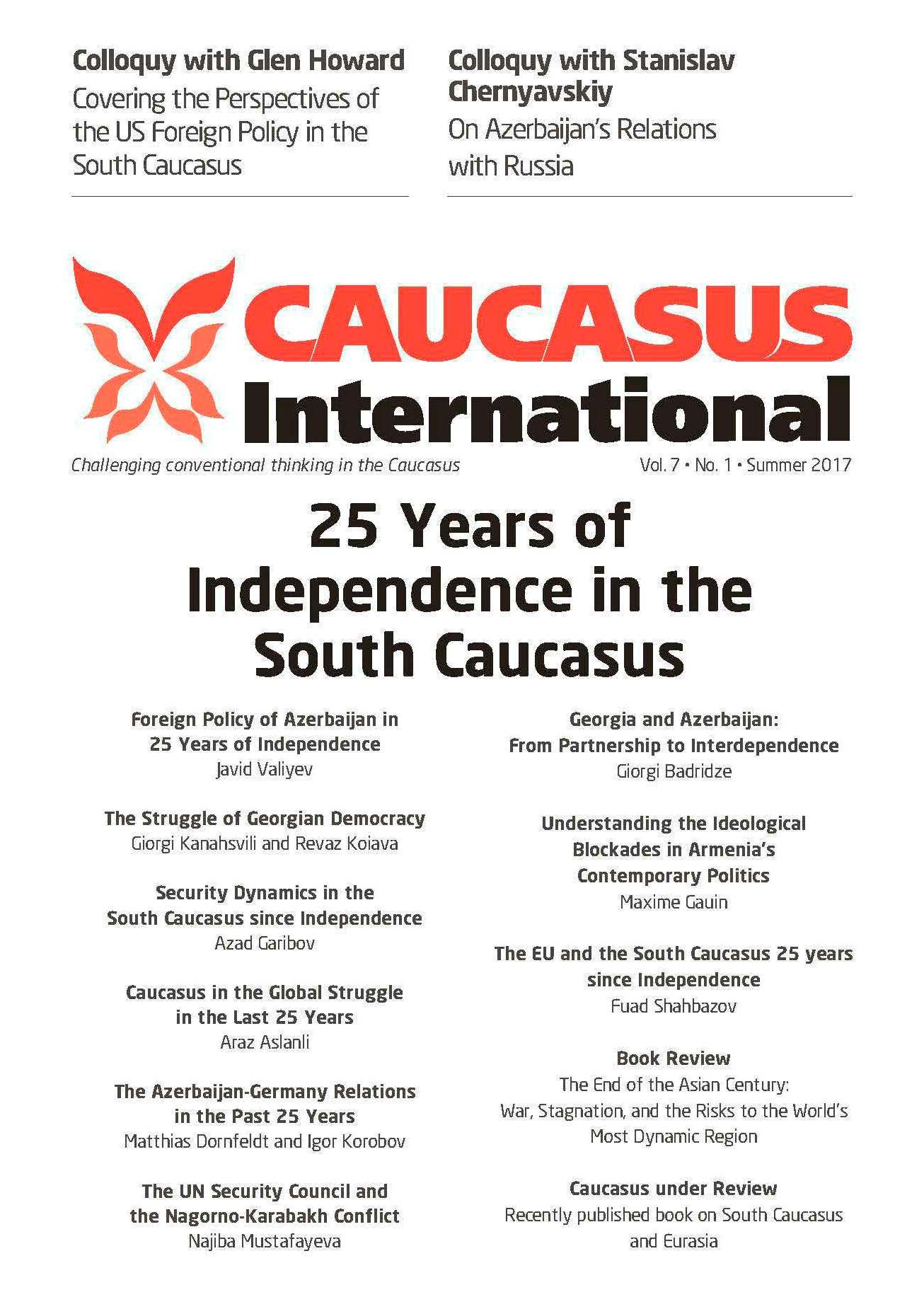 Armenia has been consistently violating international law since the declaration of independence in 1990 – a political choice which impedes not only regional peace, stability, and security, but also the interests of its own people. As a sovereign yet an unreliable member of international community, Armenia, has invaded a neighboring country, Azerbaijan, and refused to implement relevant UN resolutions. It has repeatedly made irredentist claims against the territorial integrity of another neighboring state, Turkey, and when the Zurich protocols were signed between Turkey and Armenia to establish diplomatic relations and develop bilateral relations in 2009 Armenia suspended the ratification.1 Even worse, Armenian President Serj Sargsyan recently expressed territorial claims towards Turkey, saying that “liberating the historic territories in Western Armenia” (implying eastern Turkey) “depend on younger generations”. This followed his statement that:

This irredentist, expansionist and hostile approach towards Azerbaijan and Turkey is accompanied by complicated relations with Georgia, leaving the country isolated and landlocked.

Historically speaking, this policy is the result of the complex and occasionally contradictory relationship between official Yerevan, Karabakh Armenians, and the extremist parties of the diaspora. On the other hand, it has been the ideologies historically produced/reproduced by all three parties that have led Armenia to disregard historical borders and the ethnic composition of the territories of its neighboring states. These factors, as this paper will argue, continue to shape the ethnic-nationalist and expansionist policies of Armenia.

The first part of this commentary analyses the basis of the specific ideology in power in Armenia, namely racism. The second and third parts describe the concrete manifestation of ethnonationalism, namely ethnic cleansing and terrorism, as well as their relevance in today’s Armenia.

The full commentary analyses can be accessed at: http://cijournal.az/post/commentary-understanding-the-ideological-blockades-in-armenias-contemporary-politics-by-maxime-gauin