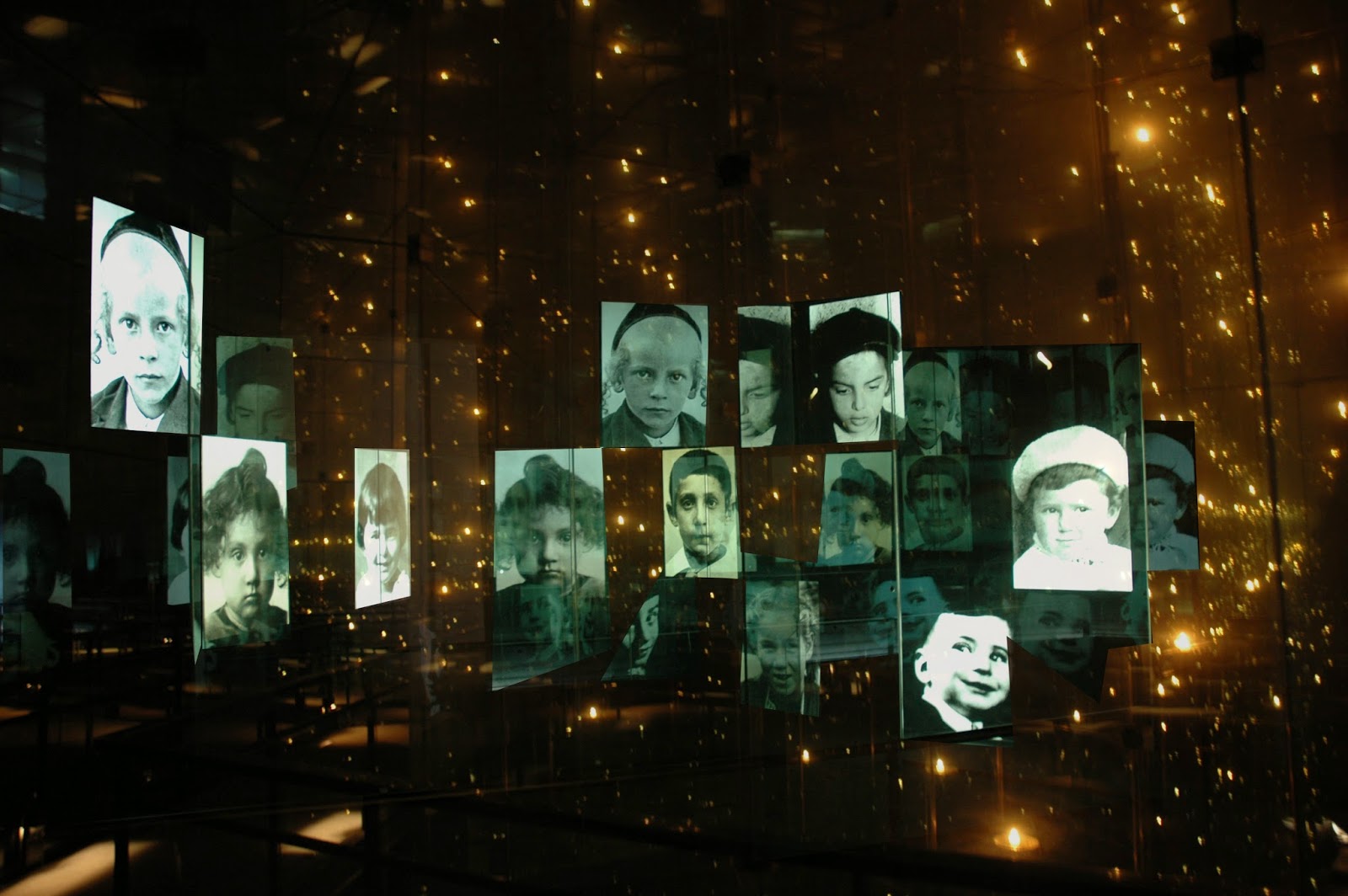 “Survival is a privilege which entails obligations.  I am forever asking myself what I can do for those who have not survived.” -- Simon Wiesenthal

I respectfully commemorate the millions of people who lost their lives in the Holocaust, an unimaginable and unprecedented atrocity in the history of mankind, which was committed right in the heart of Europe 72 years ago.

The Holocaust is described as an unprecedented genocide in that it set a political target aimed at systematically exterminating all the people of a certain ethnic or religious minority entirely regardless of men, women, children on all the occupied territories from France to Poland, from Norway to Greek islands. Nazi Germany had established a comprehensive bureaucratic system to achieve these goals and mobilized all of its technological achievements to kill faster and annihilate by the  cruellest methods.

In order to understand the causes and consequences of the Holocaust, we must first bear in mind that the Holocaust did not begin in Auschwitz or in other death camps. The Holocaust began long before the "final solution" when the seeds of prejudice, racism and hatred spread across Europe and the society remained indifferent and inactive against it, preferring to sit back and watch. In this regard, perhaps the most important lesson we should learn from the Holocaust is that we should not remain silent against attempts inciting hatred and alienation.

The Holocaust calls on us from history with a powerful voice to remind and show the cost of targeting a particular religious or ethnic group and blaming them as the source of domestic problems by simplifying the solution through vengeance and hatred.

Yet, we observe recently, especially in some European countries, the rise of certain political movements which feed their ideologies and discourses with motives such as anti-Semitism, Islamophobia and xenophobia. We follow with regret that discourses used by these political movements which incite to racism and hatred pave the way for the substantial increase in racist attacks in recent years. Increased intolerance towards the other and rise of the extreme right movements heighten concerns for the future on the one hand and cause us to question whether humanity has learned enough from the sufferings of the past and will allow history to repeat itself.

Unfortunately, we sadly observe that anti-Semitism, Islamophobia and xenophobia spread today like an epidemic around the world and are also influential in some marginal circles in our country from time to time. I would like to point out that we have no choice but to show zero tolerance for anti-Semitism, Islamophobia, anti-Christian sentiment and similar hate crimes. History has sadly shown us through the Holocaust the cost of remaining silent against demonising any ethnic or religious identity. In this context, Turkey will continue to actively participate in the efforts for further studies on the Holocaust with the same determination in the coming period.

Furthermore, not only the states but also the academic world, civil society and individuals play an important role in the struggle against such phenomena I have just expressed. The role of our academic institutions and non-governmental organizations is essential in raising awareness of our citizens. We will commemorate the Holocaust victims in the best way if we do not stay silent against discourses and acts of hatred and animosity in daily life and we do fight against them.

In this regard, I wholeheartedly support the Feast of Hanukkah, celebrated by enthusiastic crowds in Ortaköy in recent years, the activities organized by the Jewish Community in our beautiful city Edirne which has the 3rd largest synagogue in Europe, and all the activities and efforts which display the rich diversity of Turkey. I am pleased that the number of such organizations has multiplied in recent years.

Before concluding my speech, I would like to thank the University of Ankara for organizing and hosting this meaningful ceremony and respectfully commemorate once again all those who were brutally massacred during the Holocaust and I wish that the disasters such as Holocaust will never happen again.