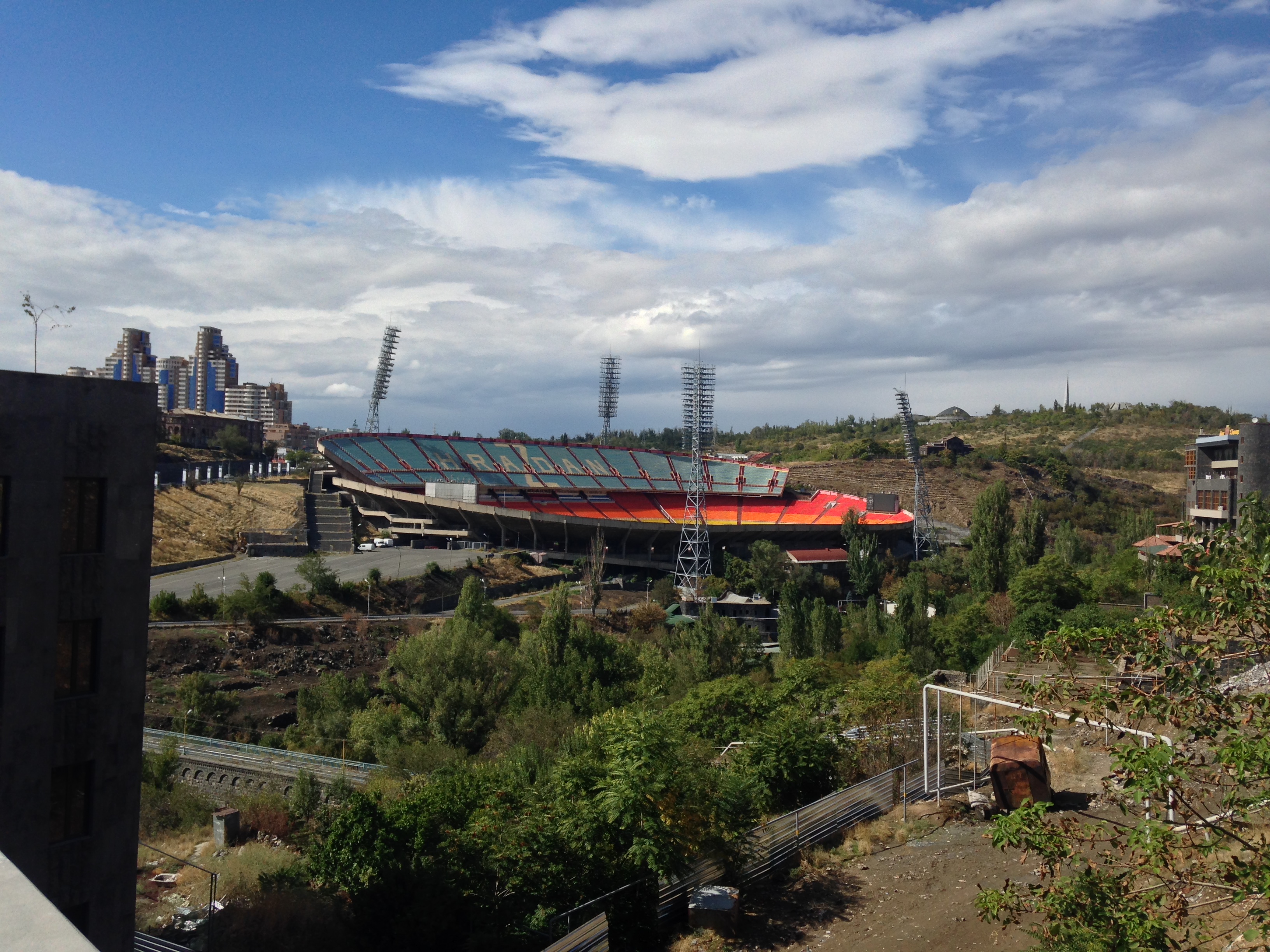 The escalation of early April and the clear and present danger to Armenia’s survival that it underlined raise a number of important questions for the Armenian leaders, opinion makers and members of the general public both in Armenia and in the Diaspora. These questions will need to be answered in a very short order. The situation is very simple and no further analysis or discussion is required.

The questions are as follows.

Will Armenians be able to mobilize the necessary resources to strengthen their defenses and procure modern armaments for the Army, or will young recruits continue to pay with their lives on a daily basis for the negligence and corruption of their leaders as these leaders continue to build casinos, private castles and foreign bank accounts? With the certain prospect of escalating and increasingly aggressive Azeri attacks, will Armenians be able to mobilize and modernize their forces? It’s a very simple question and the consequences are very clear and simple. No further pseudo-geopolitical discussions are needed.

Will the Armenian society be able to remove the ring of systemic corruption that has brought Armenia to its knees, destroyed the country’s economy, industry, science, and sent one third of its population into economic exile? Or will it continue to sink deeper and deeper into poverty, backwardness, and become an eventual failed state with a semi-colonial status protected by another power? Is the Armenian society going to show a level of consciousness that is befitting a nation-state, or will it continue the current pattern of inaction, division and self-destruction?

Will certain organizations in the Diaspora continue to turn a blind eye to the abuses of Armenia’s rulers and the devastating effects of systemic corruption, preferring instead to give all of their attention to historical discussions, symbolic resolutions by foreign parliaments, public gatherings, round table discussions and rallies in front of foreign Embassies? Will they continue to distract the public attention from the life and death decisions of the present day, covering up and enabling Armenia’s rulers as they continue to bring the country closer and closer to a national catastrophe? Or will the Diaspora be able to stand up and say “this has got to stop!”?

Will Armenians continue to discuss what happened hundred, five hundred or a thousand years ago, whether Obama said “genocide”, whether it was Russia’s fault, what the Parliament of Uruguay decided, what Kim Kardashian posted on her Facebook page, talk about historical maps and otherwise continue the pattern of a massive national psychosis? Or will the Armenian society awaken from self-delusion and self-distraction and clear its mind?

In the event that there is no change in the behavior of the Armenian leaders and public figures both in Armenia and in the Diaspora, the prospects are very clear and no further discussion is needed. The Azeri armed forces, emboldened by the recent limited success, will continue to acquire modern armaments and eventually reach an even greater military superiority. The attacks will become more aggressive and the Armenians will sustain more losses and possibly face defeat.

With little leverage, Armenia will have to make major concessions and the population of Karabakh may face a very grim future. Continuing to grow weaker, isolated, faced with a united front from the East and the West, Armenia will have to do what it has done many times in its long history: turn to a third power, i.e. Russia, for protection, become a client state, and become dependent on its unfriendly neighbors.

This is disappointing, this is sad, and this is exactly what will happen if the Armenian society does not awaken in a very short time. Will it?