The historical facts and proposals for a solution put forward by Turkey are meeting with increasing acceptance in the international field and are yielding concrete results in the legal field.

In the aftermath of the Second World War, the Iron Curtain which was supposed to have descended on the European continent had separated Turkey from Caucasia and Central Asia to its northwest, and its only address for relations with the Soviet Union had become Moscow. Upon the dissolution of the USSR in December 1991 and the declaration of independence by 15 republics, Turkey had immediately and indiscriminately recognised the three republics in Southern Caucasia, namely Azerbaijan, Georgia and Armenia. With Azerbaijan and Georgia diplomatic ties were established immediately. Despite recognising Armenia, Turkey awaited clarification for historical anti-Turkey and anti-Turkish claims, before diplomatic relations were established with this country.

Unfortunately, the wait has continued until now.

Historically, it may be said that in settling Anatolia, Turks did not confront Armenians, did not face a counterpart Armenian state but established dominance by beating states which had Armenians as subjects. Later, under the Ottoman Empire with its multi-ethnic, multi-religious and multicultural structure, under the millet system, the Armenian nation (millet-i Ermeniyan) lived for over five centuries in peace. The Armenian conflict with Turks and Muslim began during the weakening and dissolution of the Ottoman Empire, when Allied powers, especially Tsarist Russia, pulled Armenians over to their side and led them to an uprising with unrealistic promises.

The Armenian nation within the Ottoman Empire, which saw its interests in the enemy camp during WWI that cost 16 million lives also suffered much with some migrating to Caucasia, others along the front and lines of communication being settled in the southern provinces of the empire during which mutual losses and tragedies were experienced. The Republic of Turkey, during the process of its establishment after the fall of the Ottoman Empire signed the treaties of Gumru and Kars with the first ever independent Republic of Armenia in 1918-1920, thereby laying the grounds for historical agreement and settlement. When Armenia lost its independence and became a Soviet Republic, the same understanding and principles were confirmed in the Moscow Agreement of March 1921.

Other than its bilateral aspect, Turkey-Armenia relations have a regional and indeed beyond regional dimensions that cannot be ignored. The region where Armenia is located is today known as Southern Caucasia. This region is home to three countries, Georgia, Armenia and Azerbaijan; all of which border Turkey. What is ideal for the region is undoubtedly regional stability, cooperation and good neighbourly relations. Such an ideal would naturally make Turkey a party to regional cooperation. Yet, Armenia has occupied Azerbaijani territory through massacres and deported the local population. By affronting Turkey with unilateral claims that have no basis in historical facts, Armenia has blocked possible constructive moves by Turkey.

To maintain this aggressive and uncompromising stance, Armenia requires strong support. This brings in power and political balances outside of the region into play. The Russian Federation, which is trying to contain the damage caused by the fall of the USSR, has found a strong base in Armenia which allows it influence in Southern Caucasia and neighbouring regions. Armenia acts in full knowledge of the vital necessity of this support. On its part, Russia seems willing to pay the price for this gain.

Meanwhile, it can be seen that Western countries are disturbed at the level of dependence of Armenia on Russia and that they are trying to balance the dependence by making advances towards Armenia and are even making efforts to pull it over to their sides. It may be said that Armenia follows a pragmatic policy that exploits this sensibility. Just as preparations for a partnership agreement with the European Union were about to be finalised, the heads of state of Russia and Armenia appeared together in Moscow, following which Armenia gave up the EU to pursue Eurasian Union membership. However, the West has not given up and despite its preference for the Eurasian Union, has begun an initiative to develop a partnership model which will connect Armenia with the EU, even if loosely. 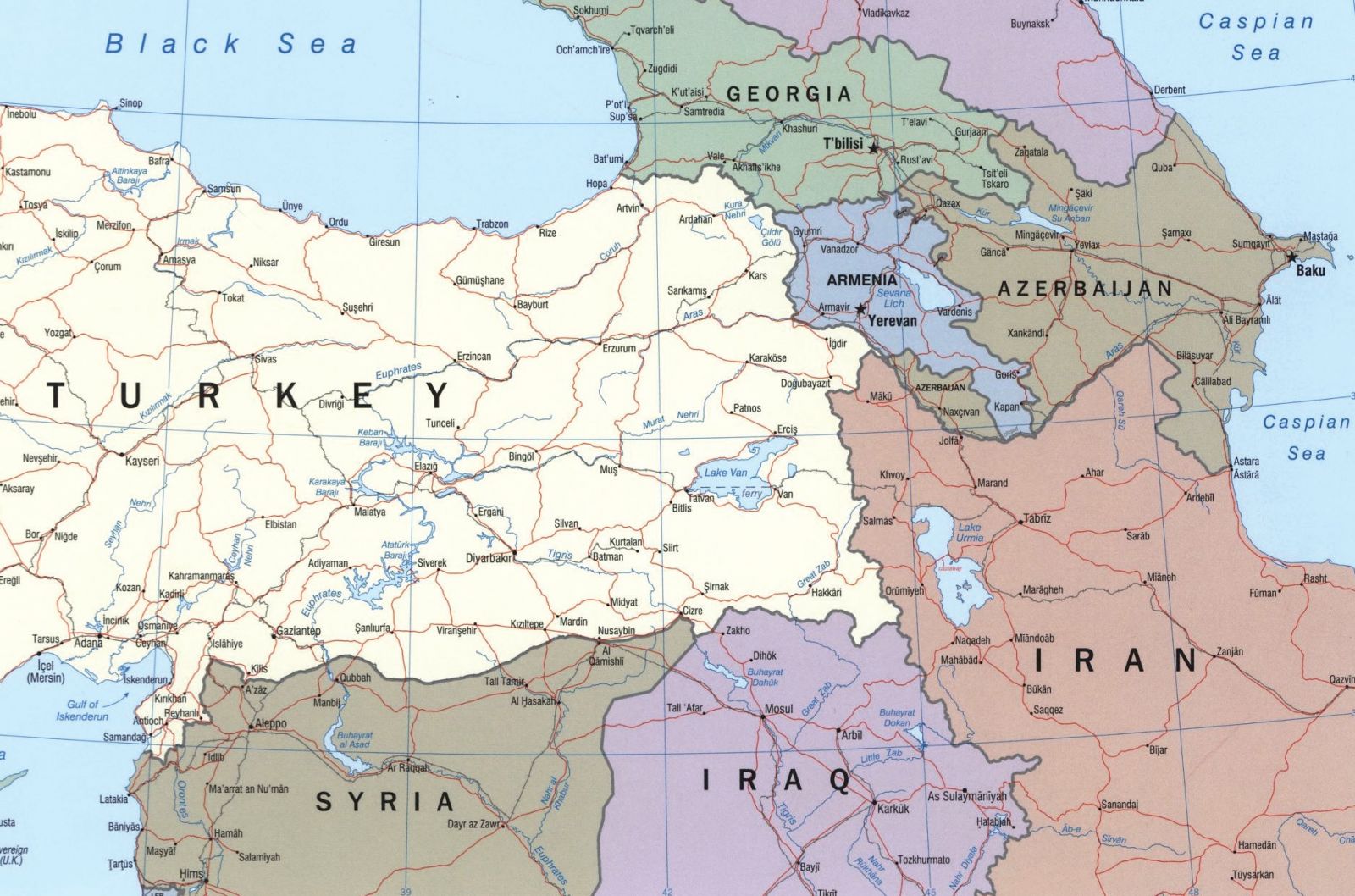 A similar approach can be observed on NATOs part. The optimistic relations between Armenia and NATO are striking, despite the formers membership of the Collective Security Treaty Organisation (CSTO), which was established by Russia to replace the Warsaw Pact.

What is of close interest to Turkey is that in the double game both Russia and the West are playing to not confront Armenia, if not to get it on their side, they do not oppose Armenian claims and show indirect tolerance for them. Armenias hand in this issue is undoubtedly strengthened by the religious dimension and what has recently been emphasised as religious unity.

That the expectations of Armenia and the Armenian Diaspora around the world that 2015 would have been a significant turning point for the general acceptance of anti-Turkey and anti-Turkish claims have been frustrated, which did not come as a surprise to those who closely follow the issue. Whether this has taught a lesson to Armenia and the Armenian Diaspora, only time will tell. On the other hand, the historical facts and proposals for a solution put forward by Turkey are meeting with increasing acceptance in the international field and are yielding concrete results in the legal field. There is still hope that after another April has passed, Armenia might choose to follow a more moderate policy towards Turkey due to the prevailing conjecture, even if it cannot radically alter its policy. Under the first president of Armenia, there have been signs of how this might take place. In this regard, the developments that will take place after the general elections on April 2nd in Armenia, which will introduce a new system to the country, should be followed closely.

It may be seen that Turkey approaches its relations with Armenia as much in terms of regional stability and cooperation as it does on bilateral grounds. In this context, Turkey feels the need to promote the contributions to regional stability and cooperation of the relations between Armenia and Georgia on the one hand, and especially those between Armenia and Azerbaijan on the other. Meanwhile, Armenia has been following a policy of shoring up its unilateral historical claims and demands and of producing pressure on Turkey by third parties that support it in order to reach a bilateral agreement with Turkey.