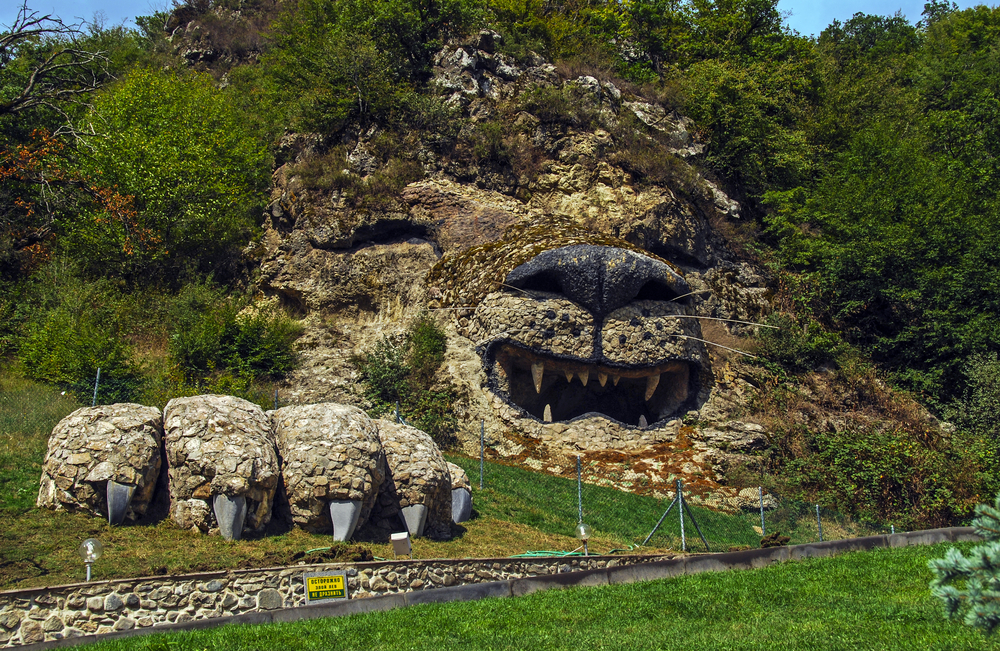 Dr Gulshan Pashayeva is deputy director of the Centre for Strategic Studies.

The Nagorno-Karabakh conflict needs its mediators to come to an interim agreement that benefits both sides, while international actors, like the EU, have to differentiate between the factors at play in the Caucasus, writes Dr Gulshan Pashayeva.

This year, both Azerbaijan and Armenia are celebrating the 25th anniversary of the restoration of their independence. While significant progress has been made in various areas by these states, it has not yet been possible to find a mutually acceptable peace agreement for the unresolved Armenian–Azerbaijani conflict over Nagorno-Karabakh.

Moreover, as the parties to the conflict reached a ceasefire agreement in May 1994 that was followed by the persistence of a no war and no peace situation for more than twenty years.

However, the ramifications of the armed clashes between Armenian and Azerbaijani military forces along the LoC at the beginning of April 2016 drastically shifted the paradigm in the region. Due to the successful counter-attack of the Azerbaijani armed forces, a few strategic heights were retaken for the first time since 1994.

Incidentally, the loss of 800 out of 800,000 hectares of the security zone in clashes with Azerbaijan in April was also admitted by the Armenian President Serzh Sargsyan. However, President of Azerbaijan Ilham Aliyev noted that the Azerbaijani side in fact regained control over some 2,000 hectares.

Thus, the four-day war and first sign of the process of de-occupation of the so-called security zone, which covers seven Azerbaijani districts (Lachin, Kelbajar, Aghdam, Fizuli, Jabrail, Gubadli and Zangelan) adjacent to the former Nagorno-Karabakh Autonomous Oblast (NKAO), occupied by Armenian armed forces since 1993, has created a new reality on the ground and has irrevocably shattered the myth of “Cyprus-isation” of this conflict.

The four-day war has also revived the mediation efforts undertaken around this conflict. Some coordination is also observed among the co-chairs of the OSCE Minsk Group, who can be seen to synchronise their activities with each other.

As a result, the Vienna and St. Petersburg meetings were held between the Azerbaijani and Armenian presidents on 16 May and 20 June 2016, respectively. At the same time, French President François Hollande reaffirmed his commitment to host the next round of negotiations on this conflict on 21 September 2016.

Nevertheless, the future status of the Nagorno-Karabakh region, which is de jure the internationally recognised territory of Azerbaijan, but currently operates under the separatist regime of the so-called “Nagorno-Karabakh Republic” (NKR), is a major stumbling block to any breakthrough in the negotiation process.

Over the years, Armenia has been and remains the guarantor of the security of this self-proclaimed entity, providing overall assistance in military, political, diplomatic, social and economic areas. At the same time, the influential Armenian diaspora backs the “NKR” through tangible financial and information support. Without these two core sources, the NKR would not have been able to function for so long.

On the other hand, Azerbaijan does not accept the legitimacy of this unrecognised entity, which has not been recognised by any other state, including its kin-state Armenia, due to the fact that it emerged as a result of the use of military force and the expulsion of Azerbaijani inhabitants, not only from the former NKAO, but also from seven adjacent Azerbaijani districts – in violation of many principles of public international as well as international humanitarian law.

Baku also considers that the rigid position on the right of Nagorno-Karabakh’s Armenian population to self-determination (in fact, to secession) has already led to the abuse of the rights of the Azerbaijani population of this region and beyond.

Nevertheless, not only does Azerbaijan continue to regard the Armenian population of Nagorno-Karabakh as its citizens despite the severe aftermath of this armed conflict, but it is also ready to grant Azerbaijan’s Nagorno-Karabakh region the highest degree of self-rule within the territory of Azerbaijan.

Thus, it is today crucial for the mediators to achieve, as a minimum, some substantial interim agreement within a stage-wise settlement which will reconcile this core issue and provide the conflicting parties with a possible solution that does not consider this conflict as a zero-sum game.

The EU has kept some kind of neutrality with regard to this conflict and supported the OSCE Minsk Group’s mediation efforts which unfortunately have been largely fruitless so far.

Such attitude of the international actors creates false expectations and impedes any progress towards the resolution of this conflict.

Today it is important for international actors, including the EU, to differentiate Azerbaijan’s host-state from Armenia’s kin-state status in this conflict.

Armenia as a kin-state should change its external minority policy, use a cooperative strategy and come to a settlement with Azerbaijan on the basis of compromising or withdrawing its territorial claims, as did other kin-states such as Sweden, Austria and the Republic of Ireland in the cases of the Åland Islands, South Tyrol and Northern Ireland in the European context.

They all realised that good relations with neighbouring states such as Finland, Italy and the United Kingdom are the cornerstone of future stability, development and peace in these regions.