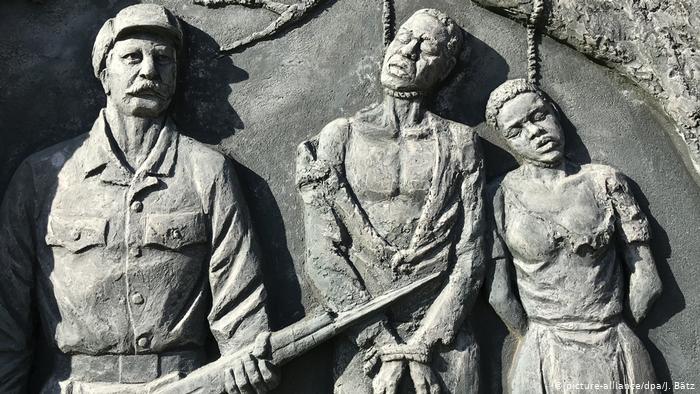 *AVİM's note: To read AVİM’s previous analysis on the negotiation process between Namibia and Germany concerning the 1904-1908 systematic extermination campaign against the Nama and Herero peoples, please click: https://www.avim.org.tr/en/Analiz/GENOCIDE-AND-GERMANY-II

Leo Kuper once wrote in his seminal text of genocide studies (1981); “The roots of genocide are lost in distant millennia and will remain so unless an ‘archaeology’ of genocide can be developed.”

From the outcome of the German, Namibia negotiations, which gives the impression to have been concluded on a mere “transgression” by purging the talks of genocide, the determinant elements through agreeing to discount the deed by Germans against the Herero and Nama people of Namibia – as a mere deed without consequences at the time.

The legal anchor Namibian negotiators had for the negotiation was the existence of the extermination orders, which were directed on two distinct groups at the time – the Nama and Herero.

Please click here to read the rest of the article: https://neweralive.na/posts/opinion-genocide-talks-a-betrayal-to-the-nama-herero-descendants

**Photograph: “A memorial to the Namibian genocide” - Deutsche Welle