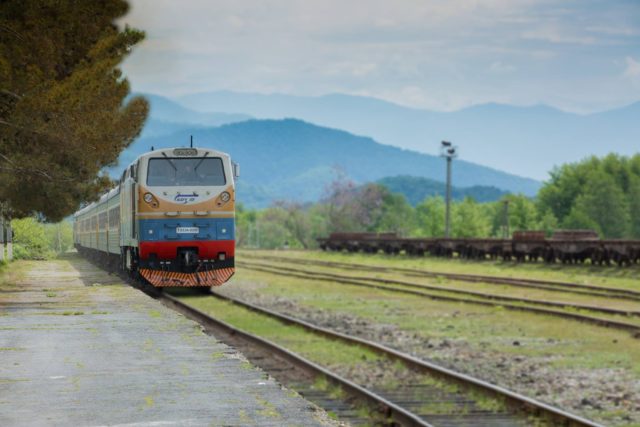 Moscow’s call to reopen the transportation corridors in the South Caucasus that have been blocked for 25 years because of the Armenian-Azerbaijani war over Nagorno-Karabakh has sparked new tensions between those two countries and new concerns by others. They concern the way in which the reopening of those corridors, should they in fact happen, will change the geopolitics of the region. But those tensions and concerns are only the tip of a much larger iceberg of geoeconomic and geopolitical problems: growing competition among the countries of the region and outside powers like Russia, China and Turkey over other transportation corridors in the South Caucasus. As a result, and in both cases, projects intended to tie the countries of the region closer together and to the broader world may lead to new conflicts. Some countries view such corridors as more of a threat to their current situation than a solution to their problems.

Indeed, the situation has already become so dire that the Moscow Institute for Political and Economic Strategy (RUSSTRAT) says in a new report that “a battle of transportation and communication corridors in the Trans-Caucasus” is already going on and is set to expand in the coming years (Russtrat.ru, June 6). [...]

Please click to read the rest of the article: https://jamestown.org/program/competition-among-transportation-corridors-in-south-caucasus-heating-up/