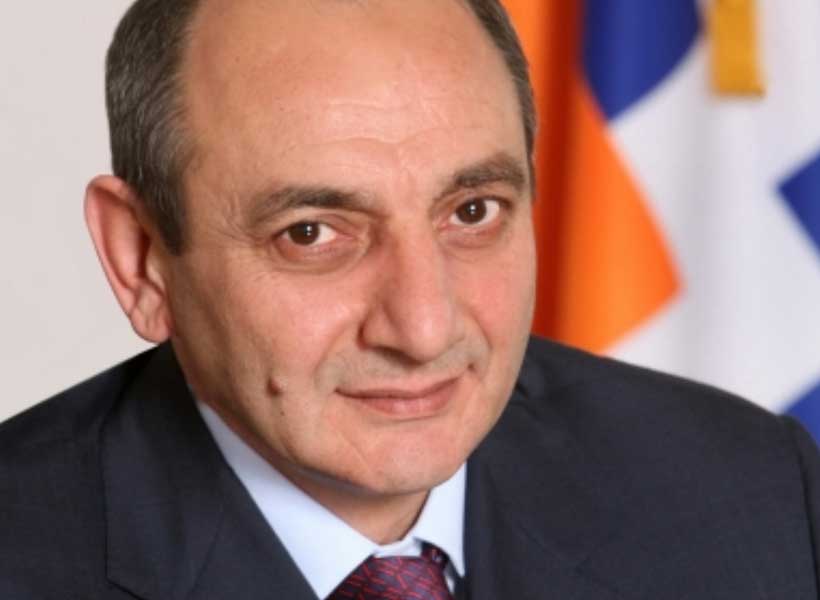 One of the main problems of authors writing on the Nagorno-Karabakh conflict is the misuse of the terminology. There are different groups who misuse the terminology on the conflict. Some authors in purpose misuse the terminologies like the former US ambassador to Armenia John Evans did. John Evans presented Nagorno-Karabakh as a “legal entity” and Bako Saahakyan as its “legal representative”. And others unintentionally interpret the terms by describing Bako Sahakyan as a “leader of Nagorno-Karabakh”. While the author’s approach in the article is rather different, one can assume that the use of the “Nagorno-Karabakh leader” in the headline is an unintentional misuse of the word. The headlines are very important since they dictate number of people reading the story, when social media could massively spread it out. The headlines shape the way people think about a piece and the way they remember it in the future. Misuse of terminology as a result of information pollution is the main problem of modern international relations. Bako Saakyan neither politically nor legally represents the people of Nagorno-Karabakh region; nor is a leader. To be more precise, Bako Sahakyan is the leader of Armenian separatists in the Nagorno-Karabakh region.

Armenia and the Armenia-backed separatists captured the management of NKAO through the use of heavy weapons and established their military regime over the civilian population that could not exercise their free will. Not only Azerbaijan, but Armenia itself also suffered from the separatist movement. As a result of this movement, Armenia isolated itself from the regional projects. In 1997, separatists from Nagorno-Karabakh, precisely the so-called “Karabakh Clan” that included Bako Sahakyan as well as the former and current presidents of Armenia Robert Kocharyan and Serj Sargsyan, forced Levon Ter-Petrosyan to resign since he did not share their view of the conflict and expressed his readiness to resolve the conflict. As the President of Azerbaijan Republic Ilham Aliyev put it, “the only reason why Nagorno-Karabakh conflict has not been resolved yet is because Armenia doesn’t want to liberate occupied territories.” Armenia along with occupying Azerbaijani territories, also ruined the prospect of the future development for the Armenian people.

To sum up, whether intentionally or unintentionally, misusing the terminology of the Armenia-Azerbaijan Nagorno-Karabakh conflict serves the legalization of the illegal entity on the territory ofthe sovereign state, which is totally unacceptable. Officials and experts should be careful in choosing the terminology. Because, separatism is not just a problem for Eurasian geography, but as we have seen in the case of Catalonia, for the whole world. The Catalan case proved that sovereignty of the states should be respected by all the actors and they have to avoid providing direct or indirect support for the legalization of  illegal entities.