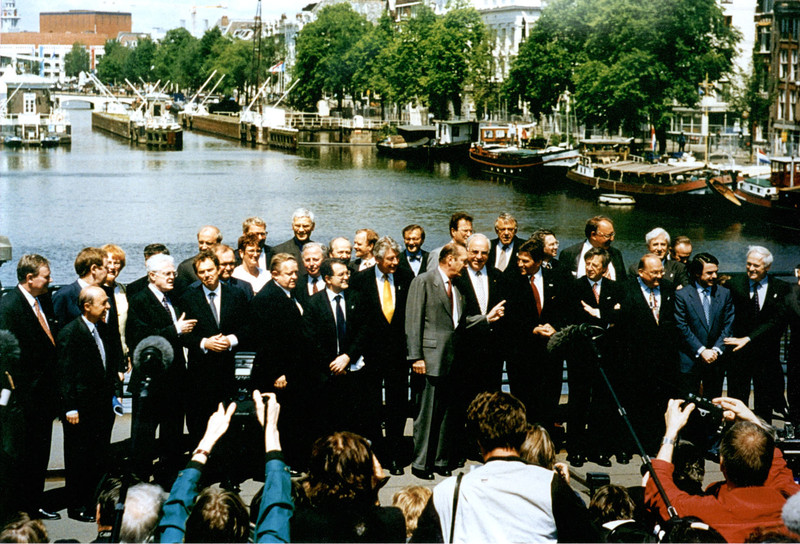 Twenty-five years after the conclusion of the Treaty of Amsterdam in 1997, the European Union is poised to overcome its notorious 'democratic deficit'.

The EU is the first international organisation to evolve to a transnational democracy. The hallmark of the EU is that it applies the constitutional principles of democracy, and the rule of law, to an association of states.

As a result of the determination to create an "ever-closer union among the peoples of Europe", the EU is emerging as a new subject of international law, which may be described as a union of states and citizens which works as a European democracy.

To read the rest of the article, please click: https://euobserver.com/opinion/155109