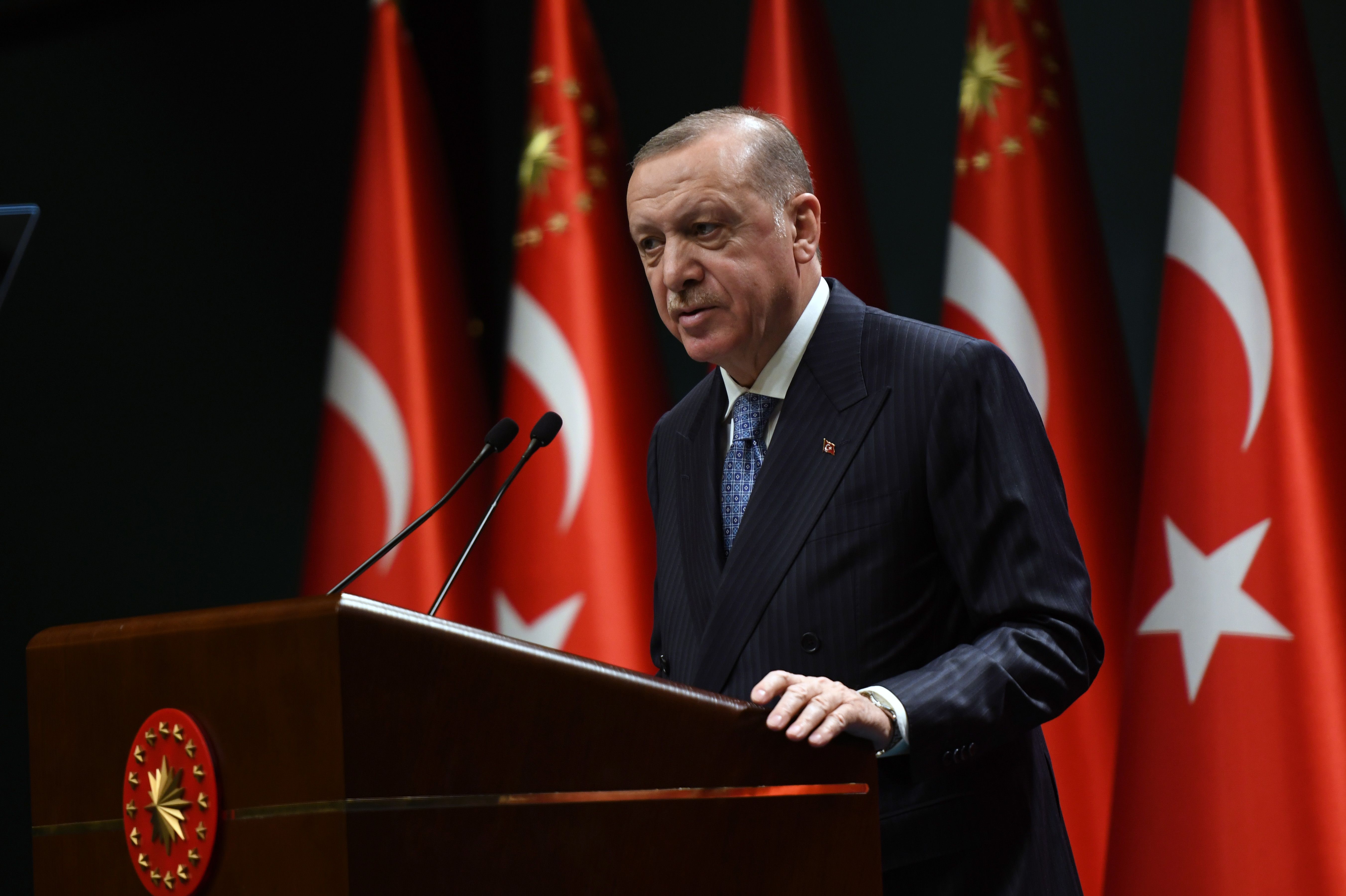 Turkey’s increased involvement in the South Caucasus strengthens its position vis-à-vis Russia and the EU, and increases the means of political pressure on Iran. It is also intended to help Turkey play the role of an economic bridge between Europe and Asia. To achieve these goals, Turkey uses military instruments and develops cooperation in the energy sector. Turkey has become a country without which stabilisation of the region is impossible, therefore the state of EU-Turkish relations will be one of the main factors determining the effectiveness of the EU’s policy in the Caucasus.

In its policy towards the South Caucasus, Turkey follows the assumptions of its “Asia Anew” initiative of 2019, which envisages deepening political, economic, and scientific cooperation with Asian countries. The Caucasus plays the role of a transit region in this strategy, enabling Turkey to become more involved in the Caspian region and Central Asia. From the Turkish point of view, the Caucasus is part of a larger area inhabited by Turkic nations (Azerbaijanis and North Caucasus nations), important for the policy of panturism and Turkish soft power (including cooperation in the Turkic Council, of which Azerbaijan—Turkey’s most important ally—is a member).

To read the rest of the article, please click: https://pism.pl/publications/Prospects_for_Turkeys_Policy_Towards_the_South_Caucasus