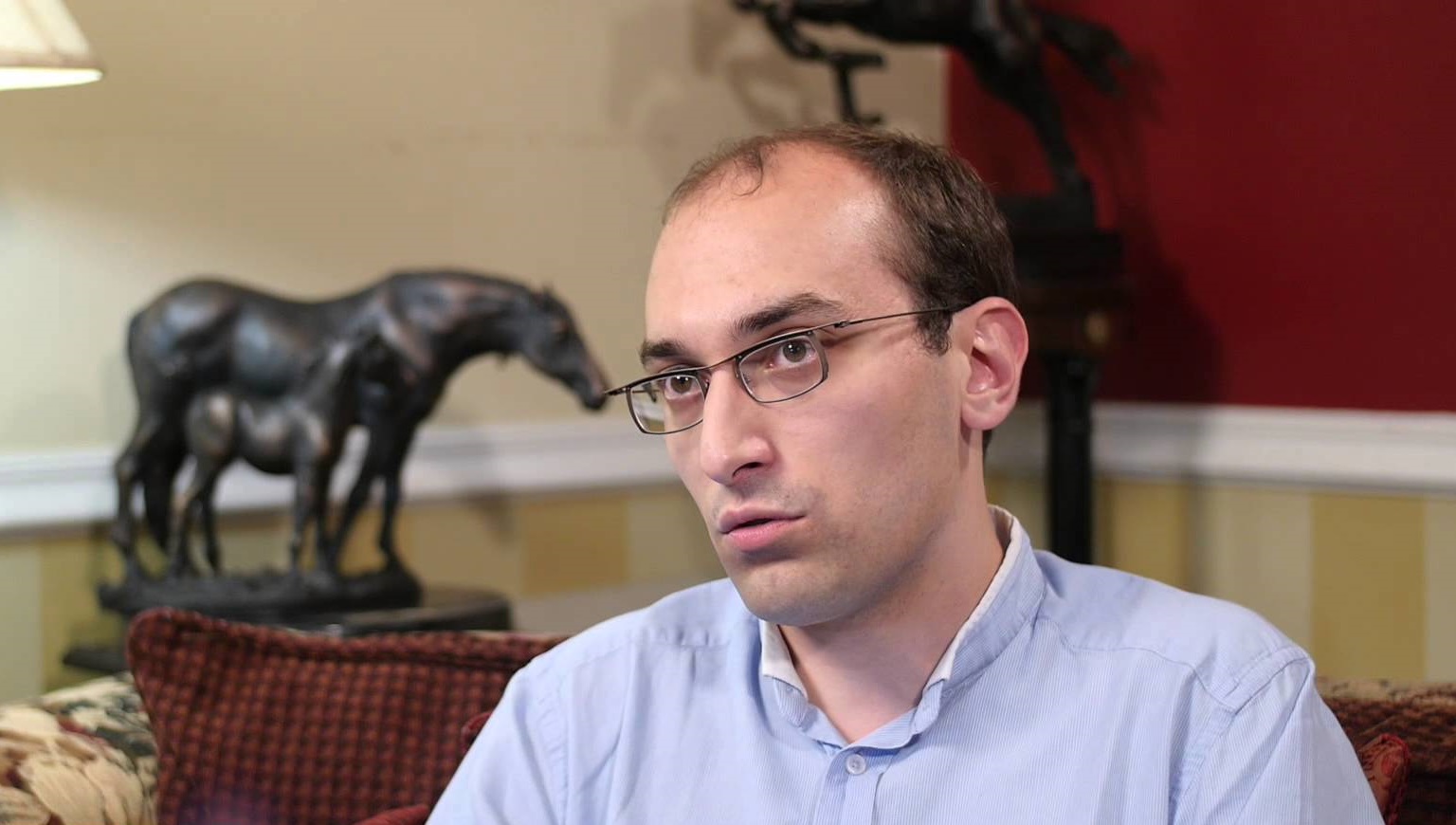 Maxime Gauin, who has been working as a scholar in residence at AVİM, published an article on the 20 July 2016 issue of the Swiss newspaper Tribune de Genève about unfounded statements allegedly made by Hitler with regard to Armenians. Below you can find the said article.

* The text was published in French.

Geneva, July 15 The reader mail about the Pope and Armenia (the June 28 issue of Tribune de Genève, “The Pope Remembers”) starts with a false quote attributed to Hitler (note: “Who now remembers the Armenians?”). This quote was clearly refuted at Nuremberg (the trials of the major war criminals conducted at the Nuremberg international military tribunal, Paris, the Nouveau Monde publication, 2013, Part II, page 290). In any case, Hitler’s declamation of 22 August 1939 mentioned not the Jews, but the Poles. The inclusion of such an apocryphal sentence seems furthermore highly unlikely considering that the ideological based agreement between the Armenian Revolutionary Federation and the Third Reich was established in the beginning of 1933. This alliance was solidified after the founding of a National Armenian Council in Berlin in 1942 and the forming of Armenian units within the structure of the Wehrmacht (German armed forces) and the Waffen-SS. These units took part in the deportation of Dutch Jews. The two most prominent figures of this alliance, Drastamat “Dro” Kanayan and Garegin Nzhdeh were declared as the official heroes of the Republic of Armenia in 2016. If it must be “remembered”, it must also be recalled that in 1920, Pope Benedict XV had requested from the British authorities the release of many former high ranking Ottoman officials, including former Grand Vizier Sait Halim Pasha (1913-1917) (the National Archives, Kew Gardens/Londra, FO 371/5089/E1114). In fact, Sait Halim Pasha and the others were released in 1921 due to a lack of evidence.

* Translated by AVİM to English from the Turkish translation done by Mehmet Şahingöz, President of the Turkish Association in Lausanne. 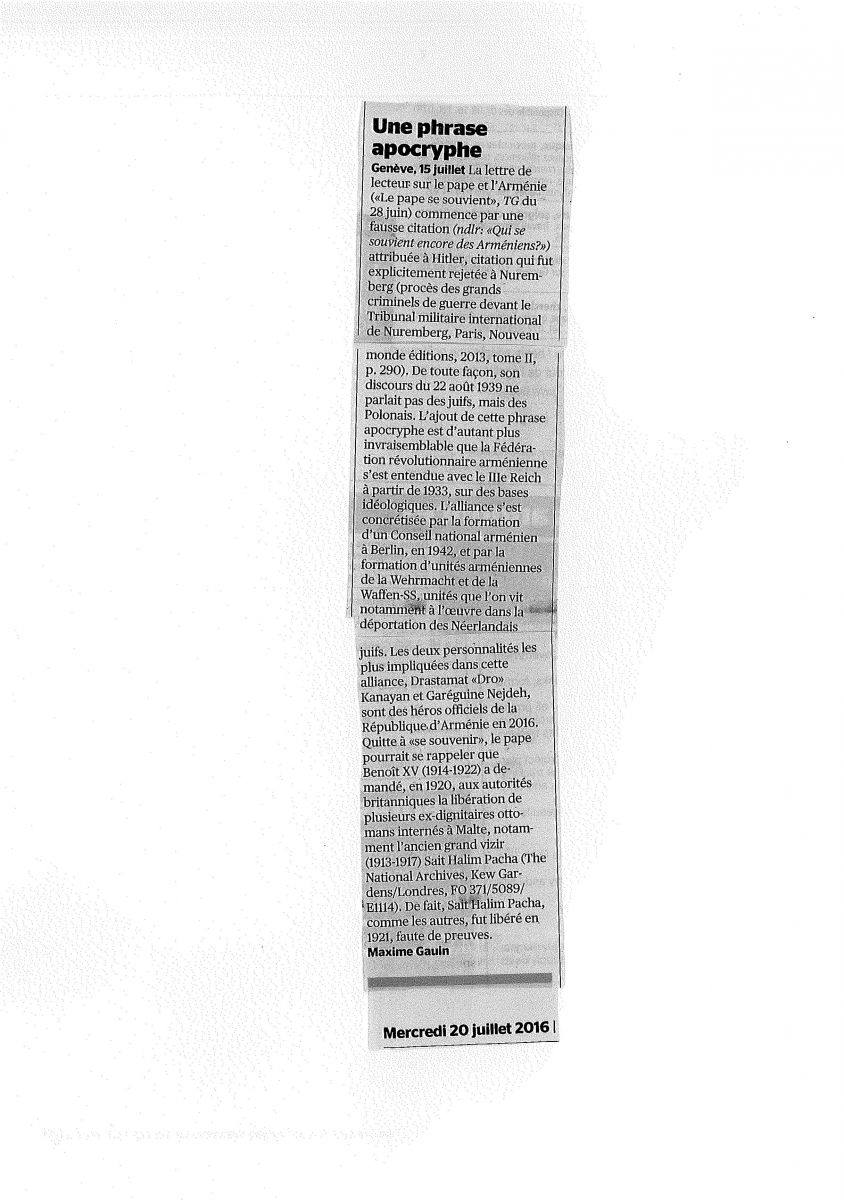